How Long Can You Delay Replying To An Email? 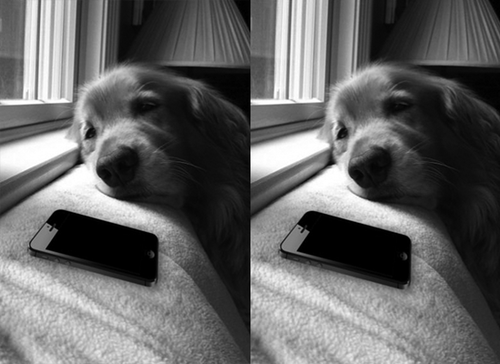 Doesn’t it feel like forever when you’re waiting for someone to text you back? You stare at your phone, look up, then stare at the screen again…Don’t worry, it happens to all of us.

When it comes to email, you might think that people are more tolerant, right? However, the data shows that people are not. Delaying your email responses is not acceptable any more, especially for work emails.

Since we’re an email app, we at Mailtime have always been interested in the way people interact with emails. We recently conducted a survey with our users focusing on email response times. The results revealed most people expect a response to their work-related emails in a very timely fashion. Just how fast are we expecting the replies to be?

So it turns out people expect their emails to be as almost as instant and efficient as their text-messages. How did that happen?

Decades ago when email was first introduced, all responses were delayed days or longer. Now, checking the inbox is one of the first things we do when arriving at the office. Manually checking emails has become such a habit that it is now part of many work routines. “Checking Emails” is part of the job, and to some it is most of the job.

However, with the emergence of smartphones and real-time notifications, the way we communicate with emails has also been gradually changing. The email stream is getting much more fast-response nowadays. We get push notifications of new emails on our way to work, and we reply them with our smartphones or laptops. We are on high alert to any new messages, whether it’s a text, an email, or an app notification.

Everyone is online, all the time. If you keep delaying your response time at work, your colleagues might feel that you are being lazy. If you don’t respond promptly to your friends, they might feel ignored.

So what’s the solution? We believe that “being efficient is the new polite. ” We built Mailtime to offer our users a more smooth and efficient email experience on mobile. Instead of moving the same desktop interface to a smaller screen, we built an email app optimized for the mobile platform from the ground up.

Email is not obsolete or broken. It just needs to catch up with the times, much like all the other technologies who’ve made the transition to mobile. Now is the best time to do so, and that’s just what we at Mailtime have done.

Keep calm and enjoy your MailTime.