MailTime is Chosen for “App Store Best of 2015” 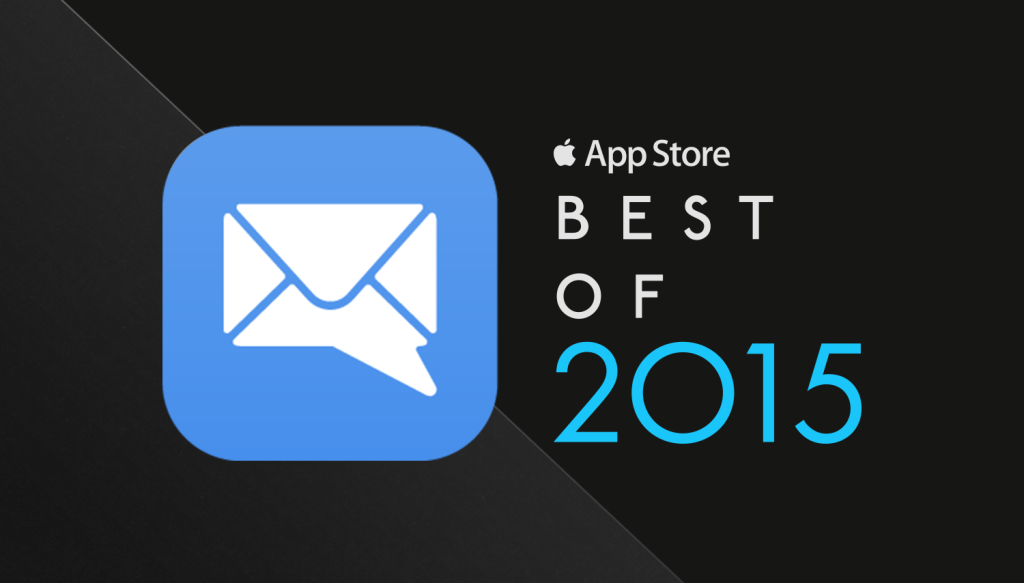 Today had a fantastic surprise in it — MailTime has been named to the App Store Best of 2015 by Apple!

When we launched Mailtime last September, we had no idea if our idea for messaging style email would take off. The raucous applause at the Startup Battlefield stage gave us hope, but nothing is for sure.

Since then, we’ve gained hundreds of thousands of downloads, and almost as many customer service pieces of feedback. This honor is the cherry on top!

We’d like to thank everyone involved in Mailtime, from the employees to each and every user! Thank you so much for staying with us throughout the buggy early beta days, and for allowing us to turn that ugly duckling into one of the App Store’s best.

You are what makes our Mailtime great.