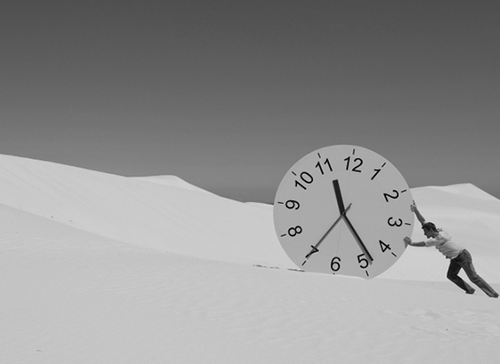 It’s only one month to go before the New Year of 2015. After months of development, design and care, we launched MailTime in September and have been thrilled by the love from you all over the world. Now before everyone walks into the winter wonderland, we would like to talk about Email, again.

The truth is : We are always looking for a better way to communicate.

By and large, every living creature is yearning to communicate. Just think about all those communication channels, tools and platforms human beings have invented in the past century. We are never content about the effectiveness of communication. We are always asking for more.

The launch of smartphone brought email to a new age as well. We no longer “check” emails but can get real-time email push notifications. We no longer “write” emails sitting at the desk but type quick replies when having lunch with friends or walking on the streets. We also don’t write that many email cliches, but keep our emails brief and short.

Email is old, but the way people use emails has been evolving.

In the first step, MailTime solves the problem of the headache email format that annoys everyone. It looks like a simple idea but what we see is the prelude of a new age of the email.

Email is a magical thing. It’s open. It’s universal. It’s accessible to everyone and it connects everyone. It seems that everyone is now communicating freely with the help of different kinds of instant messaging apps. However, people in fact are disconnected with each other. The limitation of messaging apps lie in its closed networks. People are in fact isolated by different services. It’s not open at all. And this is not what we ultimately look forward to.

In the very near future, MailTime will keep innovating on top of this magical technology of email. Something new is about to happen.