What Will It Take to Disrupt Email? 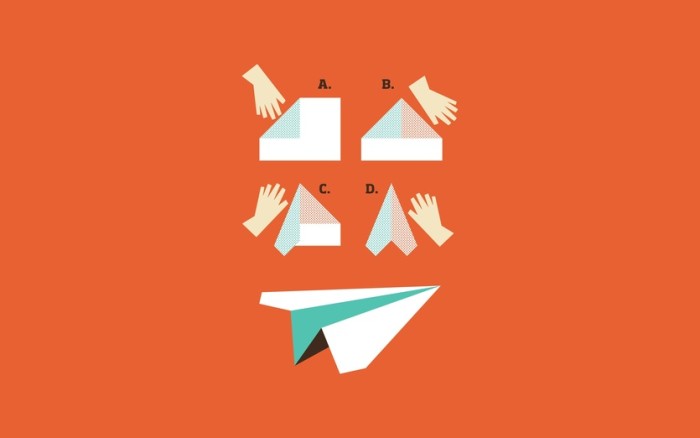 Disrupt email. It’s an idea so big in Silicon Valley that the YCombinator founder Paul Graham included it in his essay about frighteningly ambitious startup ideas, right behind replacing Google. Crazy, right?

Email is the backbone of the Internet. It’s the first thing that any website asks for upon sign-up, the only service with over 2.5 billion users worldwide (as of 2014 ), and the surest way to reach anyone. How could anything possibly replace email?

It’s telling, perhaps, that we ask How one would replace email, and not Why. Everyone seems to agree that replacing email would be a good thing. Every few months some new startup promises to be ‘fix email’, ‘Inbox Zero’ is an illusive holy grail, and the adjective most commonly paired with ‘email’ is ‘hell’. The death of email has been desired for decades, but nobody has killed it yet. Why not?

You could blame inertia or network effects, but it all comes down to one reason – email’s open platform. Any email user can email any other, regardless of the email provider. Email services all conform to Simple Mail Transfer Protocol (SMTP), which allows them to talk to each other. It’s unique in this, allowing bitter competitors like Google, Apple, and Microsoft to communicate. They don’t want their services to work with one another normally because then they’d become commodities. But somehow, everyone decided to conform to SMTP, which is why email is what it is today.

Any replacement must facilitate equally easy communication. When email’s open platform allows it to reach any digital inhabitant on the planet, that’s tough to do. A closed communication platform that requires both parties to have the same app will never be as powerful as email until everyone on the planet uses it.

This is why we all put up with email’s bloated inboxes, needless metadata, and terrible mobile interface. It’s still the best way to reach anybody, period. It’s the lowest common denominator of communication, which makes it the most effective channel, even if it isn’t the smoothest. Just look at the difference below between a chat-style interface and the default mobile mail interface.

Nobody can kill email because they’d have to make a better closed solution and get everyone on email to use it. That’s a lot to ask. Since the whole planet can already correspond with email, why would they switch to your new service? A smooth user interface, neatly organized folders, and friendly mobile client aren’t enough of an improvement to convince users to switch.

So how does one explain the recent popularity (mostly in Silicon Valley, to be fair) of email alternatives, from consumer mobile messengers to enterprise communication tools like Slack and Hipchat? None of them are open platforms, none of them play nicely with one another, and they are all emphatically not email.

It is exactly because they are closed platforms that these solutions have succeeded. You can’t accidentally Facebook Message your boss, and that’s a good thing. It’s much harder to get caught up in an irrelevant conversation on Slack than an errant Reply-all email thread.

These enterprise communicators are built in exclusively to connect people outside of email. Outside of email is a good thing in this case, since it is a secure, private group of curated people, with much more back-and-forth messages than usual. Being able to talk to anyone on earth isn’t always a good thing.

Email’s greatest asset is also its greatest liability – your inbox is full of junk and other people’s problems exactly because anyone can talk to you. When you build a narrow communication platform that only connects certain people, it becomes more powerful. There’s less noise and more signal, and you can segment the users of the service to associate it with a certain crowd.

For instance, when you open up your email, you have friends, family, work, discounts, notifications, and markets all stuck together. But when you open up Hipchat, you get your coworkers, and nothing else. When you open Messenger, it’s just your Facebook friends. When you open LINE, it’s mostly your Asian friends. These channels are better vetted, allowing you to decide which people in your life you want to interface with, and when. By segmenting audience to specific communication channels, the service gives users greater control and allows it to coexist alongside email.

Nowadays, we text, message, skype, tweet, and all the rest – but we still email. The lowest common communication channel – easy to hate, but essential for modern life. More of a utility than a service.

Does this mean that nothing will ever replace email?? Doubtful – email as we know it today is too messy and inefficient to last forever. To quote Graham’s article again, “it seems unlikely that people in 100 years will still be living in the same email hell we do now.” But how will we ever move forward, if a closed solution cannot compete with email’s open platform?

Maybe the answer is to make email better, rather than replace it with something closed. Email’s openness is great, but it’s old and slow. If we built something better than the current communication protocol but just as open, then it would be easy to move the entire planet over to the new service. Make it backwards compatible with email, and you don’t have to worry about convincing people to switch.

That’s exactly what we at MailTime are trying to do. Think of MailTime as a mobile messenger compatible with email. It works like a messenger, but has a lot more that an email client could do. The ease of a messenger with the reach of email. That’s the recipe for email disruption. Don’t replace; augment.